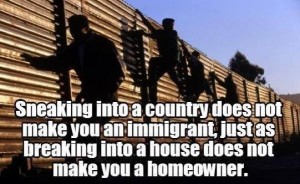 TUCSON, AZ (Tucson News Now) –
With the federal courts facing a big backlog, some detainees have been waiting for over a year just to get their day in court.

To check out their complaints, we had to get permission from the top levels of the federal government to take our cameras inside an ICE detainee facility run by the U.S. Department of Homeland Security.

According to federal documents, it costs about $164 a day per detainee. Immigration advocates have been calling for alternatives to detention, saying it is cheaper to keep them in their homes, with family. It’s also more humane, advocates say, for the families struggling with the loss of a provider, who is stuck behind bars, awaiting their day in court.