Cancun horror as 8 bodies, including 2 dismembered in bags, found on streets 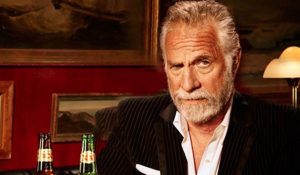 Eight bodies — two of which were dismembered and shoved in plastic bags — were discovered on the streets of the Mexican resort city Cancun, prosecutors said Tuesday.

Authorities made two of the eight grisly discoveries at midnight Monday in the trunk of a taxi, Rivera Maya News reported. A man and a woman were found dead inside the vehicle’s trunk parked outside the Chedraui de la Multiplaza shopping mall, according to the report.

The taxi driver fled the car before police arrived.