Democrat: Legalizing illegal immigrants is the “solution” to Obamacare 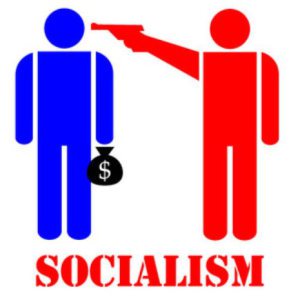 Rep. Jared Polis said Friday the key problem with health care right now is that illegal immigrants aren’t included in Obamacare, and said part of the solution is to pass a bill granting them citizenship rights.

The House is debating a GOP-written bill that would allow Americans to keep their health plans that have been canceled under Obamacare, but Mr. Polis, a Colorado Democrat, said the chamber should instead be looking at ways to make sure everyone in the country is covered by the Affordable Care Act — including illegal immigrants.

“American citizens are essentially being forced to pay for the health care costs of people who are here illegally every day, until we pass comprehensive immigration reform,” he said. “We’re wondering why rates are going up. … It’s no surprise. When somebody doesn’t have insurance, their costs are shifted onto other people that do.”