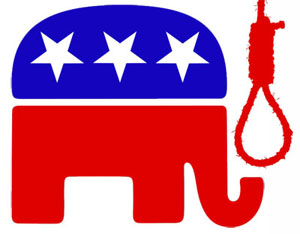 Establishment Republicans are now championing getting illegal immigrants driver’s licenses. At the Eastern Indoor Swapmeet Las Vegas, the LIBRE Initiative, a group funded by the Koch brothers, was attempting to help 250 Latinos, some of whom were illegal immigrants, to pass the Nevada driver’s test.

The LIBRE Initiative now has tentacles in nine states, and in Las Vegas they ran a four-hour test prep session so Latinos could learn the laws for driving in Spanish. What seems counter-intuitive is that the Koch brothers support GOP candidates who oppose citizenship for illegal immigrants.