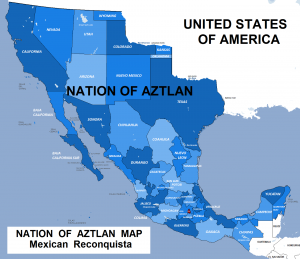 Illegal aliens successfully landed on a San Diego beach in a panga boat on Monday and ran to shore – but, when another group tried the same thing on Tuesday, U.S. Customs and Border (CBP) agents were waiting for them.

Around 7am Monday morning, a horde of illegal aliens stormed a San Diego beach after coming ashore in a panga boat. They sprinted across the beach and climbed over a wall, entering the city.