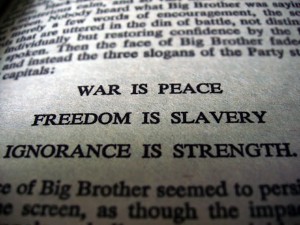 The new border bills drafted by Republican leaders require the actual removal of at least 66 miles of weak border fencing between laborers in Mexico and employers in the United States.

The border bills also only require for the construction of 27 miles of effective double-layer fencing along the 2,000-mile border.

“It is a remarkable that the direction of our progress is going backwards, from a goal of building 700 miles of double-layer border fencing [in 2006] to only 27 miles [in 2015],” said a Hill staffer who opposes the leaders’ bills.

“Where the double-layer fence has been put in, it has worked spectacularly. The public is with us 80, 90 percent on this issue,” he added.