The Washington Times is reporting that President Obama will declare about 500,000 acres as the “Organ Mountains-Desert Peaks National Monument” in Southern New Mexico. This is a two for the price of nothing for Barry and his America hating friends.

One, Obama gives Mexican Drug Cartels easy access to land for human and drug smuggling. Officially the land will be closed off to everyone. Everyone who abides by the law that is. Border Patrol and civilians will either have no access or severely restricted access to the land. Drug and human smugglers don’t give a damn about the law, so they will use the land as a prime smuggling corridor. Two this is another major hunk of land that will be restricted to further the Globalist Agenda 21.

The price to Barry is nothing. It does not require approval by Congress. The price to American people is more drug and human smuggling, and a furtherance of the Globalist Agenda 21. The envirowackos think this is “pristine land”. This is what it will look like when the smugglers are done with it: 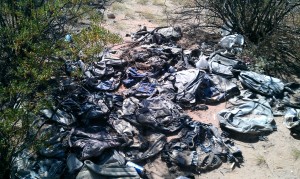 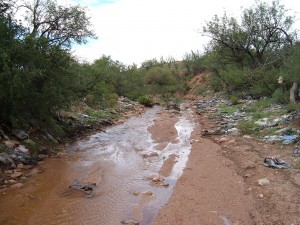 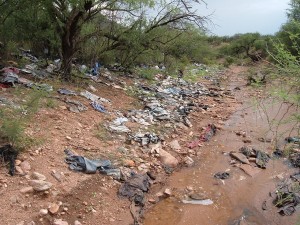 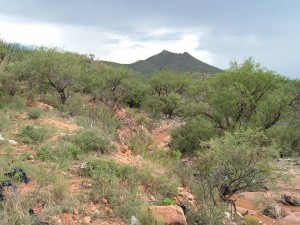