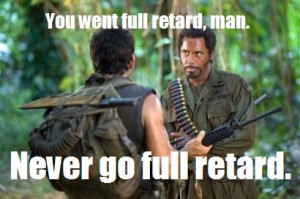 Despite staying largely silent on the issue—he’s quietly supported it for weeks, but hasn’t said anything at all in quite a long time—Wisconsin Gov. Scott Walker crossed most conservatives by coming out in support of Obamatrade on Thursday evening in an interview with Bloomberg’s Mark Halperin.

“Walker said he supports giving Obama the authority to submit trade agreements to Congress for an expedited, up-or-down vote without amendments,” they wrote, before quoting Walker himself.