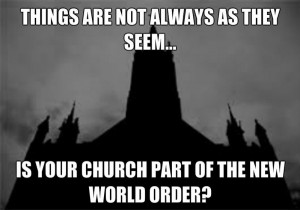 McALLEN – The media tent that once stood in the parking lot of Sacred Heart Church is gone, as are the television crews and reporters who descended this summer when the flow of Central American immigrants illegally crossing the Texas border was major news.

But after a brief lull, the surge of undocumented families passing through a temporary shelter set up by Catholic Charities of the Rio Grande Valley seems to be rising again. The spotlight may have turned away, but if the sense of crisis is gone, the people have not stopped coming.

“The numbers increased a lot this past month, almost to 100 every day [last week],” said Sister Norma Pimentel, executive director of Catholic Charities of the Rio Grande Valley. “We have seen some that have already been caught and tried again. They have hope that they have a chance at a better life here.”