FY19 Had Highest Number Of Border Apprehensions Since 2007 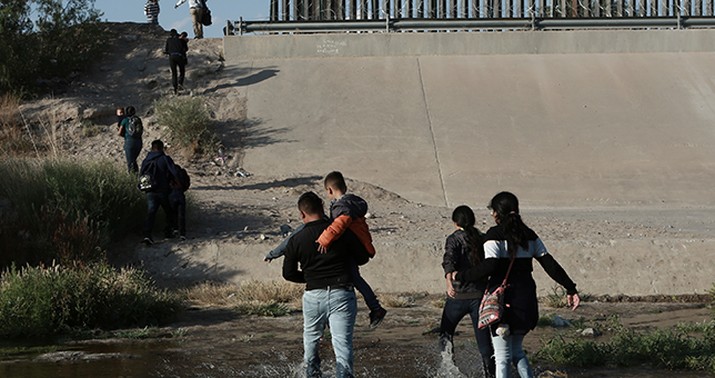 Border Patrol agents working along the United States-Mexico border took into custody approximately 851,000 people in the U.S. government’s fiscal 2019, marking the highest number of arrests since 2007, according to federal data exclusively obtained by the Washington Examiner.

But the 40,000 people taken into custody in September is less than one-third of the 132,000 arrests made in May at the height of a surge of illegal immigrants…

This is the fourth month in a row that the number of apprehensions have declined. CNN notes that the usual seasonal patters of migration have shifted in recent years:

Historically, apprehension numbers have risen in the spring and dropped in the fall and winter. However, in recent years, there have been severe lows and highs, not fitting into a seasonal pattern.

In FY15 and FY17, apprehensions were higher in September than in May. In FY 18 they were only slightly lower in September than the peak in May. All that to say, this substantial 65 percent decline was not at all a given. It’s the result of an effort by the Trump administration to deal with a problem that at times threatened to overwhelm the border patrol.