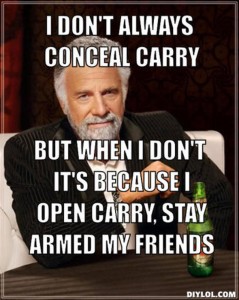 U.S. officials have little idea whether some illegal immigrants commit crimes or flee from authorities after being set free by law enforcement, a new report has found.

U.S. Immigration and Customs Enforcement, or ICE, uses a process called the Intensive Supervision Appearance Program for some illegal immigrants as an alternative to detention. Immigrants are released with an expectation that they will return for their court appearances, and they are closely monitored by immigration officials.

Only officials haven’t always been keeping track of the participants, said a report released this week by the Homeland Security Department’s internal watchdog, the Inspector General. That makes it difficult to know if the program is working.