Jeb Bush to Republicans: Stop Being ‘Obstacle’ to Immigration Reform 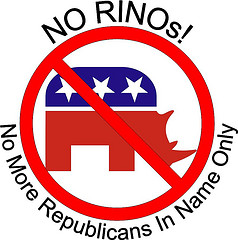 Writing in the Wall Street Journal with Clint Bolick, Bush asserted that “immigration reform” was a gateway issue for Hispanic and Asian voters. He said Republicans needed to “cease being the obstacle to immigration reform and instead point the way toward the solution.”

According to the Congressional Budget Office, the Senate’s immigration bill would lower wages, increase unemployment, and not solve the illegal immigration problem.