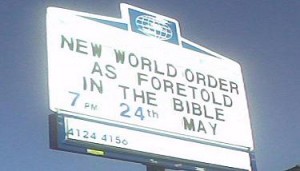 AZBD Note: First he want’s communism, next he wants the US to open its borders….

In his message to the “Mexico/Holy See Colloquium on Migration and Development,” Pope Francis characterized the tens of thousands of illegal immigrants that have crossed the U.S. southern border as a product of globalization, suggesting that the phenomenon is happening worldwide.

Francis proclaimed, “Despite the large influx of migrants present in all continents and in almost all countries, migration is still seen as an emergency, or as a circumstantial and sporadic fact, while instead it has now become a hallmark of our society and a challenge.”