The Perverse Incentives Of ‘Catch-And-Release’ At The Southern Border 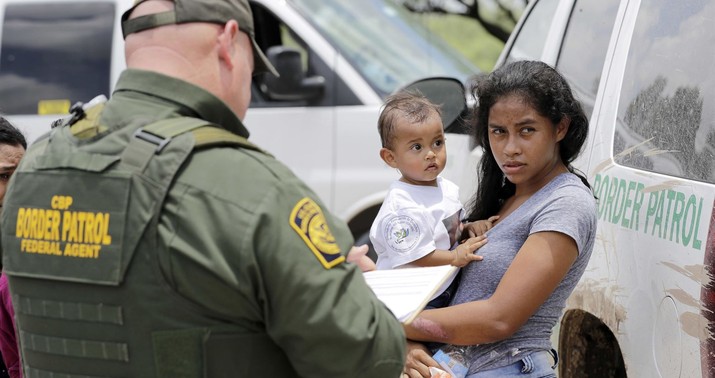 Felipe Gomez Alonzo is the 8-year-old boy who died in U.S. custody on Christmas Eve. Yesterday a New Mexico medical examiner determined that Felipe had the flu, though his exact cause of death hasn’t been determined yet. But the Washington Post makes it clear that one major reason Felipe’s father brought him along on the trip to the U.S. border was his belief that having a child along would ensure he was released into the U.S. once he’d been picked up crossing the border:

Word spread through the impoverished village in the western highlands of Guatemala: Migrants traveling with a child are likely to make it past the Border Patrol and into the United States.

Agustin Gomez Perez was 47 and in debt, and that path would only deepen his obligations. But like others in the rural farming village of Yalambojoch, he decided that traveling with a child was the only way out.

He and his wife chose 8-year-old Felipe Gomez Alonzo for the journey because he was one of three sons, and the couple had only one daughter together.

Felipe was eager to go, an older stepsister who also lived with them said in a phone interview Thursday. He was excited to attend school, find a new home and buy clothes for his siblings. He also wanted a new bicycle, like a boy in the village purchased with money sent after his father went to work in the United States.